In 1979 San Louis fell ill, stopped eating and grew tremendously weak. His grave was dug, but as he was being let to it, the decision was made to try and treat him for a little longer. Seven months later he had recovered completely. On 7 February 1981 San Louis won the 1600m Guineas horse race, one of South Africa’s most prestigious races.

By clicking enter, I certify that I am over the age of 18 and will comply with the above statement. 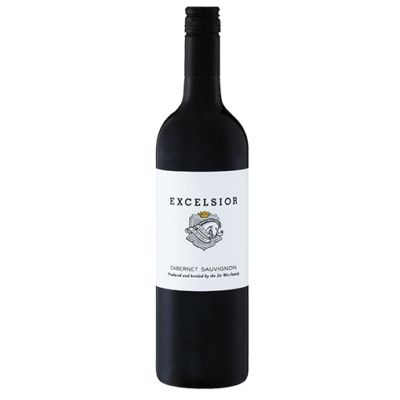 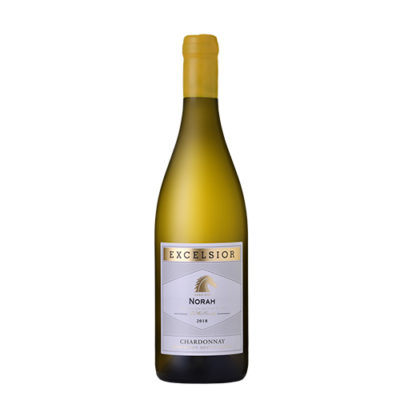 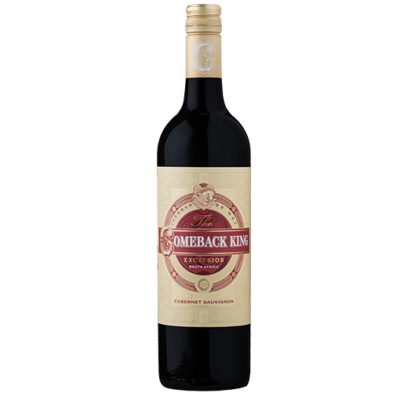 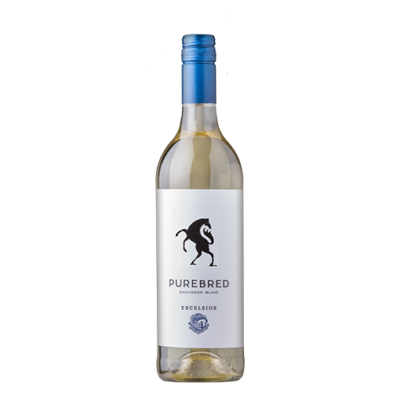 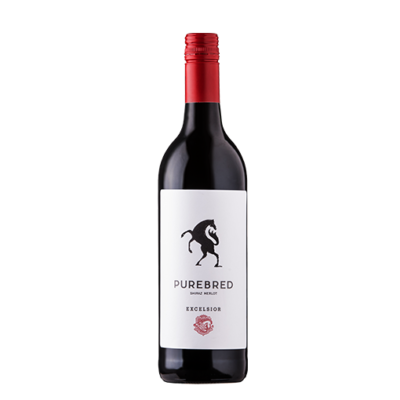 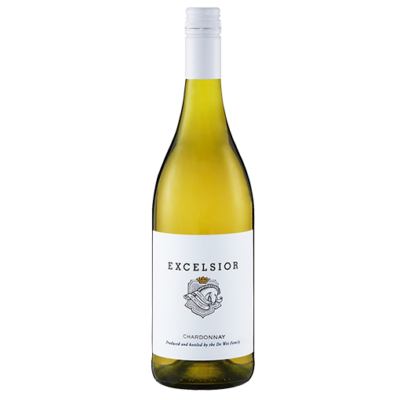 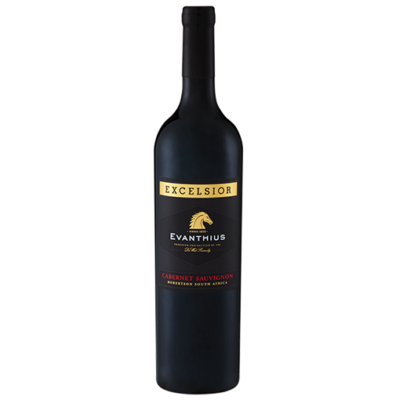 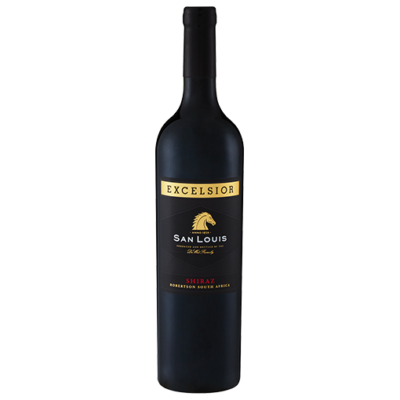